25% OFF EVERYTHING CLUB RUGBY + GET A FREE CLASSIC TEE SHIRT WITH SELECTED PRODUCTS.

Browse our wide range of official Guinness PRO14 supporter gear including merchandise for popular clubs such as Ospreys, Glasgow, Edinburgh and more. All our stocked club merchandise comes from official kit suppliers including adidas, Canterbury and Macron.

The Guinness PRO14 originally formed as the Celtic League in 2001. Since then, the Guinness PRO14 has evolved into the elite club rugby competition for the competing nations - Scotland, Ireland, Wales, Italy and most recently, South Africa. The Cheetahs and Southern Kings franchises expanded the PRO12 to PRO14 for the 2017/18 season. 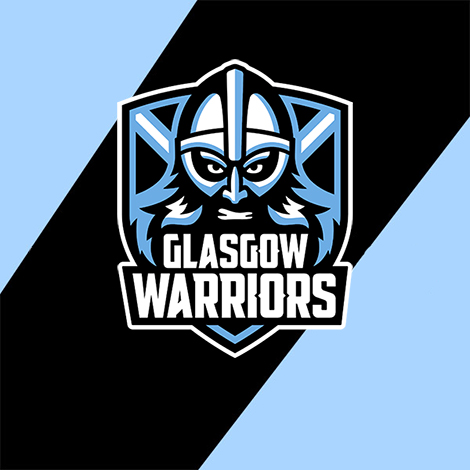 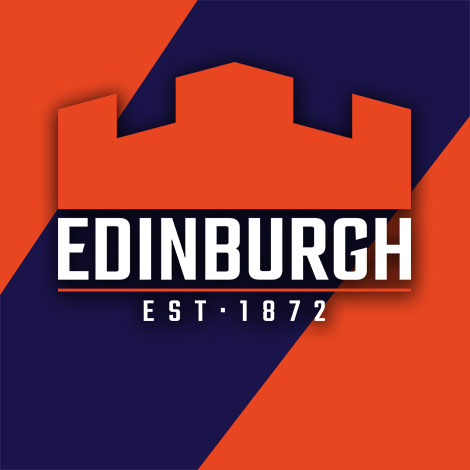