In a hurry? Click here for Mens, Womens, Kids or Accessories.

The British & Irish Lions kit is one of the most iconic in world sport. With a history dating back to 1888 and the first official tour in 1910, The Lions are a team steeped in rugby history.

Pulling on the "untouchable" shirt is the dream of every rugby player - to be a Lions you have to be the best of the best. In his now famous 1997 address to The Lions forwards, coach Jim Telfer summed-up the challenge succinctly; "this is your Everest, boys".

In 2021 The Lions face reigning World Champions South Africa over the three-test series. Five warm-up matches are lined up against some tough competition; Super Rugby sides Stormers, Sharks and Bulls are on the card alongside two invitational South Africa teams. Warren Gatland takes the head coach spot for the third time where his experience of coaching at the highest level will no doubt help him unite players from traditionally opposing teams. 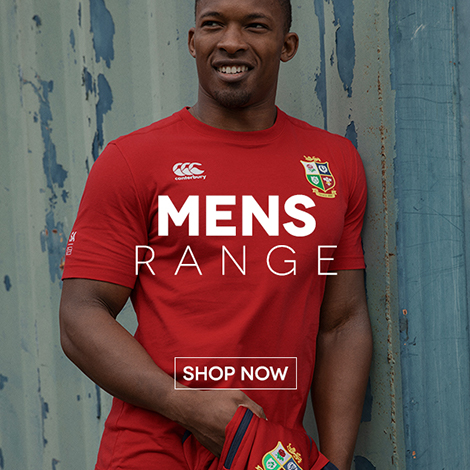 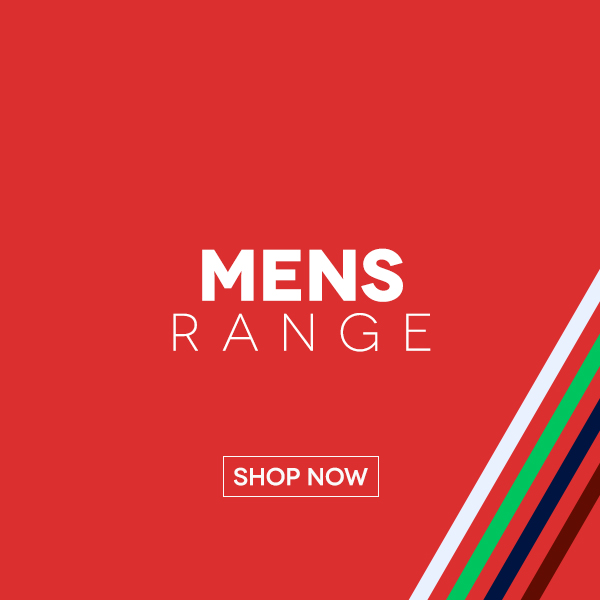 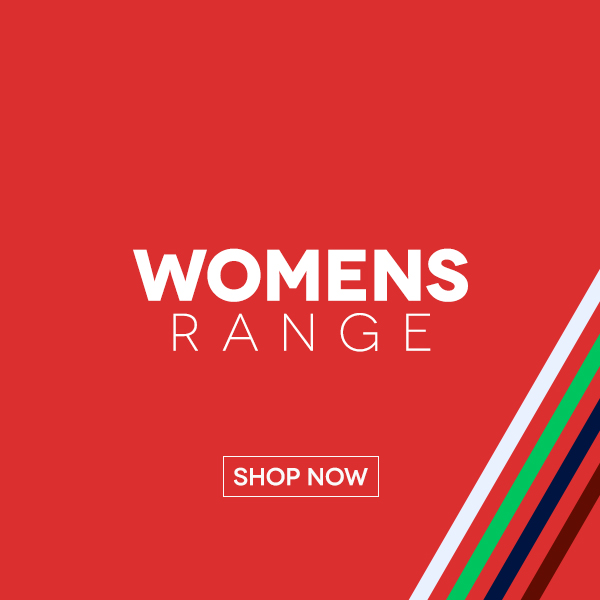 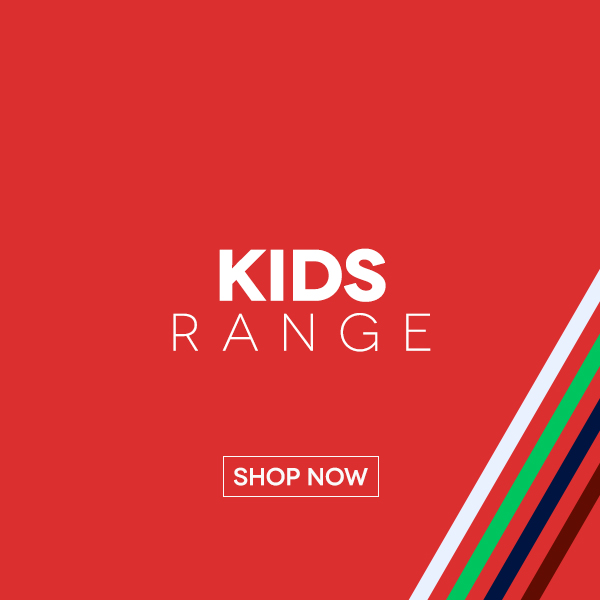 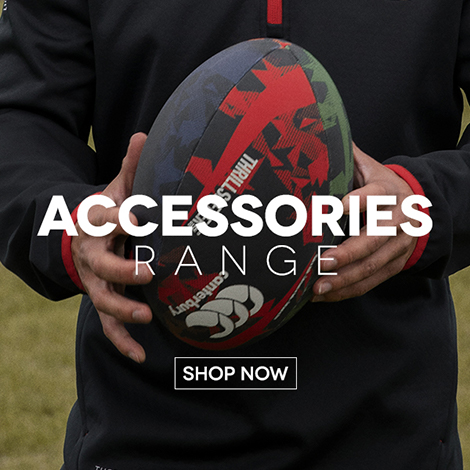 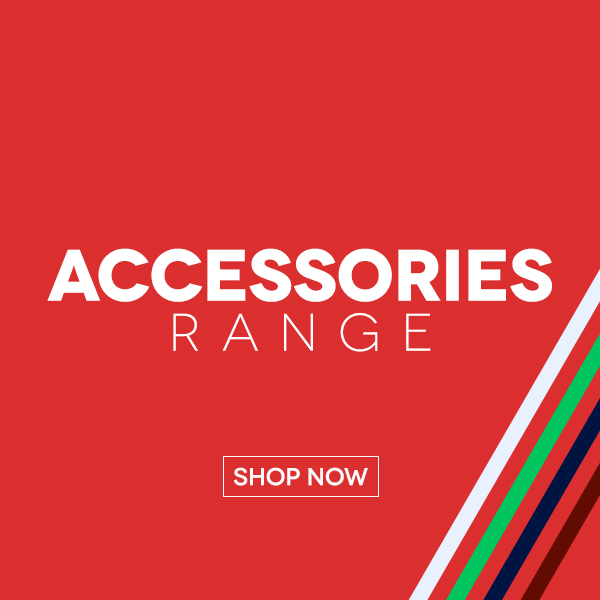