The Rugby Championship; the new name for the Tri-Nations.

For many, southern hemisphere rugby is the pinnacle of the sport; hard hitting, fluid rugby that never fails to scintillate with the players unrivalled skill.

Between them the three nations of Australia, South Africa and the New Zealand All Blacks have ruled the roost in international rugby, winning more Rugby World Cups than their Northern Hemisphere counterparts. The addition of Argentina to this group in 2012 was always going to be a baptism of fire, but Los Pumas reached a world ranking of 3rd in 2008 - a sign of their determination and sheer hard work.

Any Rugby Championship game is a must see TV event so it goes without saying that we've got you covered for all the essential replica and supporters kit. 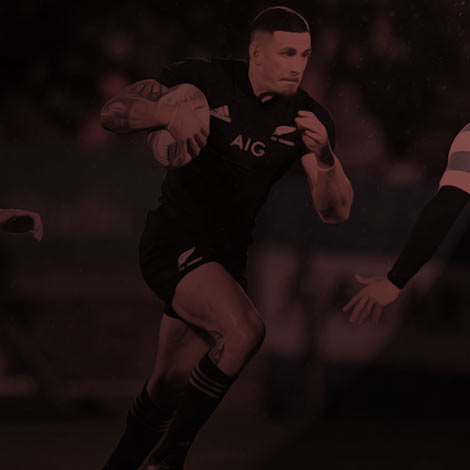