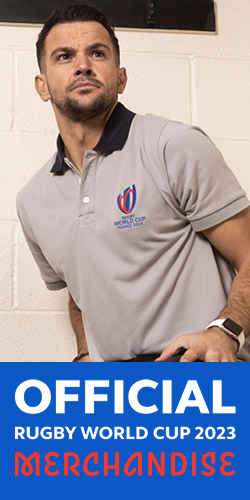 Rugby shirts, clothing and accessories for the rugby clubs competing in the Heineken Champions Cup.

The Heineken Champions Cup is Europe's premier club rugby competition. The tournament takes the top 24 Club Rugby Teams from across the 6 Nations territories and pits them against one-another to find a single dominant European side. Clubs qualify for the Heineken Champions Cup based on their final positions in their respective national leagues; the English Premiership, the French Top 14 and the United Rugby Championship. 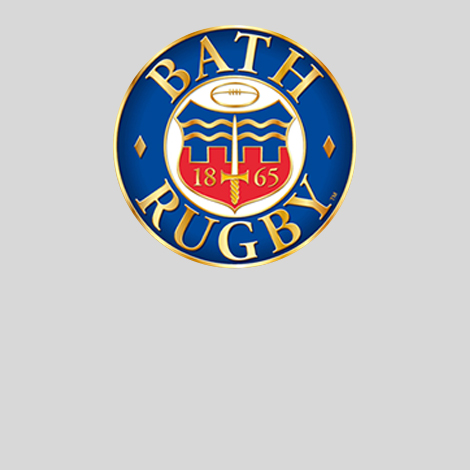 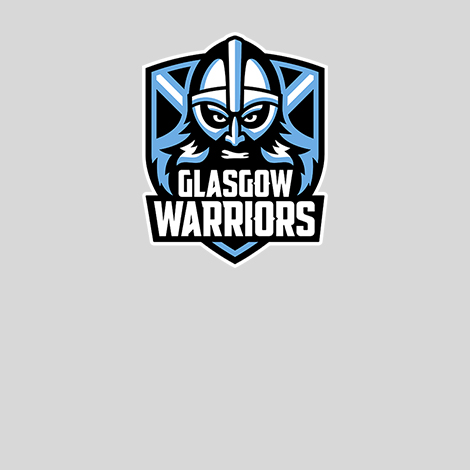 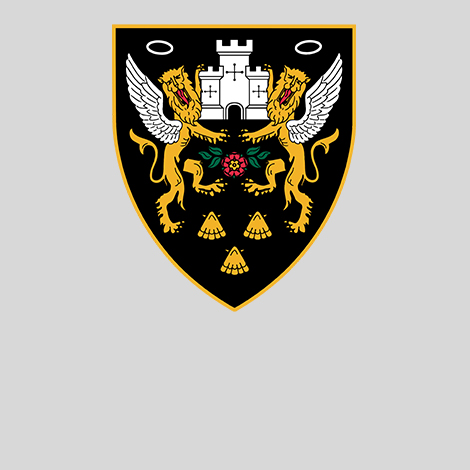 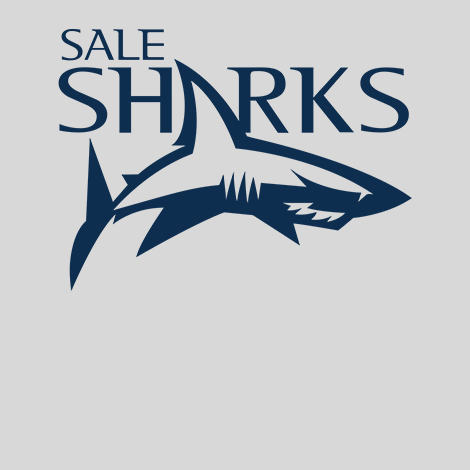 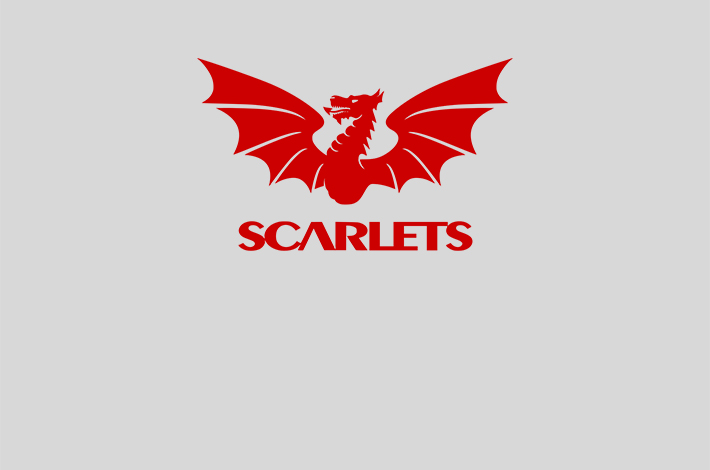