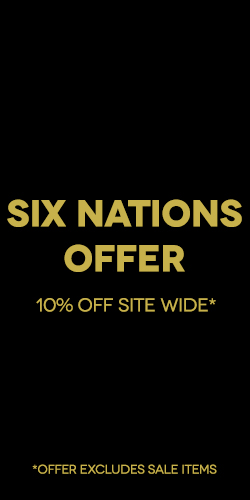 The South Africa Springboks are traditionally one of international rugby's powerhouses.  With an impressive history of not losing a series between 1903 and 1956, they have some of the most dedicated and passionate players and supporters.

The team kit is made by Asics with the design being anchored in tradition. The distinct green and gold is a firm favourite and the depth of design in our official replica collection is fitting of the Springboks' heritage. 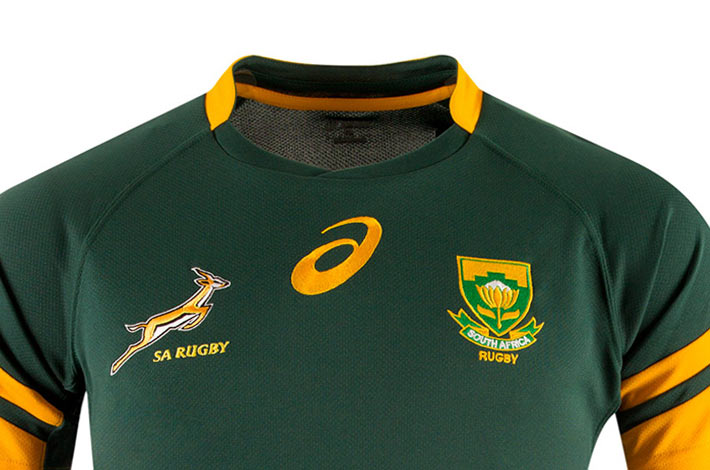 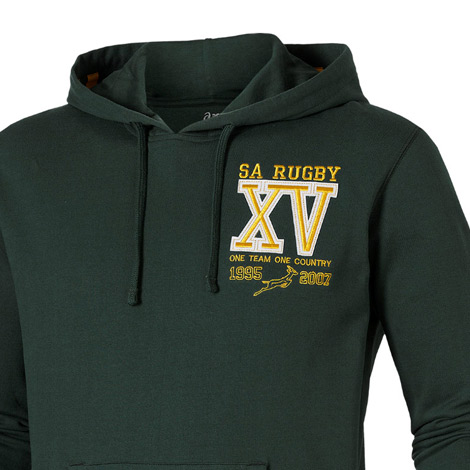